During the past years eight new trains have been procured, delivered and tested to increase the capacity on M1 and M2, but before they can be added to the operation, the tracks and train system will need readjusting to be able to handle the increased train service. When more trains are added to the operation, it raises demands for upgrades to tracks, crossovers, and operational systems to prevent clogging. We will therefore soon begin reconstruction work at Vanløse station.

We are currently testing the eight new trains that will be a part of the operation on M1 and M2 in the winter of 2021/2022. The new trains will help to increase the capacity during peak hours and thus accommodate the increase in passengers which follows the increasing population in Copenhagen. The stations will also need to be able to receive more passengers and that is the work we will be starting up now.

At Vanløse, we are working to ensure that the trains will be able to ride closer to each other without there being queues in the system, when we, according to plan, will have 36 trains in operation at the same time in peak hours versus the 31 we have in operation today. To be specific, we will make new crossovers and change train operation patterns to enable the trains to pass each other without creating delays. Furthermore, the operational system will be equipped with better intelligence to make it faster at prioritizing between trains. When the metro line between Vanløse and Flintholm was built 20 years ago, there was no expectation that the metro would need this many trains in the system, and that is why we must update it to match the current need.

It will get worse, before it gets better

We have planned the work to make it bother the passengers as little as possible, but with bigger construction works it cannot be avoided that the operation will be affected. The work begins on Sunday, July 4th and continues on-and-off for the rest of the year ending in March 2022. We will, however, supply the operation with metro busses on this stretch. Even thought the work is only on the outermost part of the line, we must close the tracks from Frederiksberg Station. This is partly because of a safety measure regarding the workers on the project and partly because the trains need access to a turning point. This is only possible at Frederiksberg Station, so by closing here, we can continue normal operations on the rest of M1 and M2.

Since we organise the work to bother the passengers as little as possible, a big part of it will be executed during nights and weekends. Some noise from machines is to be expected by the neighbors. 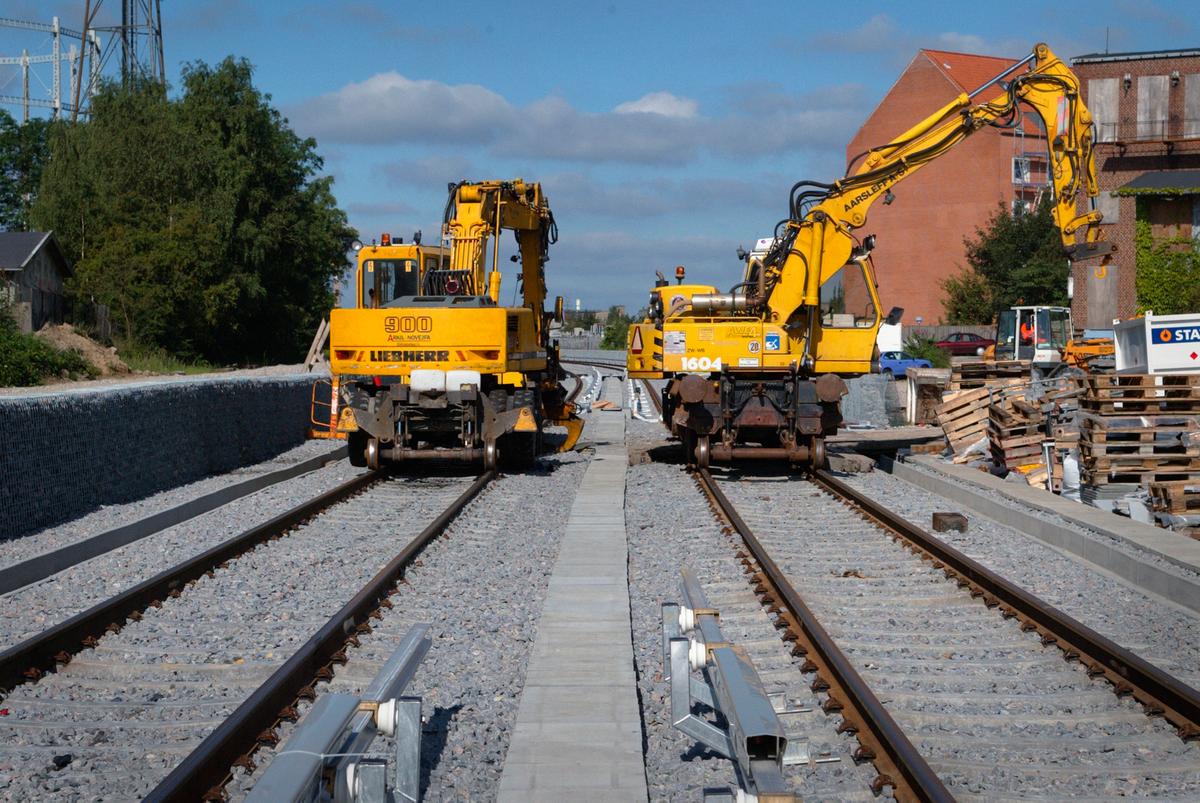 The construction activities of the project will be ongoing for the entire autumn of 2021. A period of tests and certifications will follow until March 2022. At the end of May 2022 there will be several safety approvals to be done, and after that we expect that the project will be finished. When it is finished, we can gradually insert more trains into operation, so we – according to plan – will have inserted all the 36 trains in peak hours by 2022 and thereby can offer even more departures for our passengers, who will hopefully have returned to pre-corona levels by then. 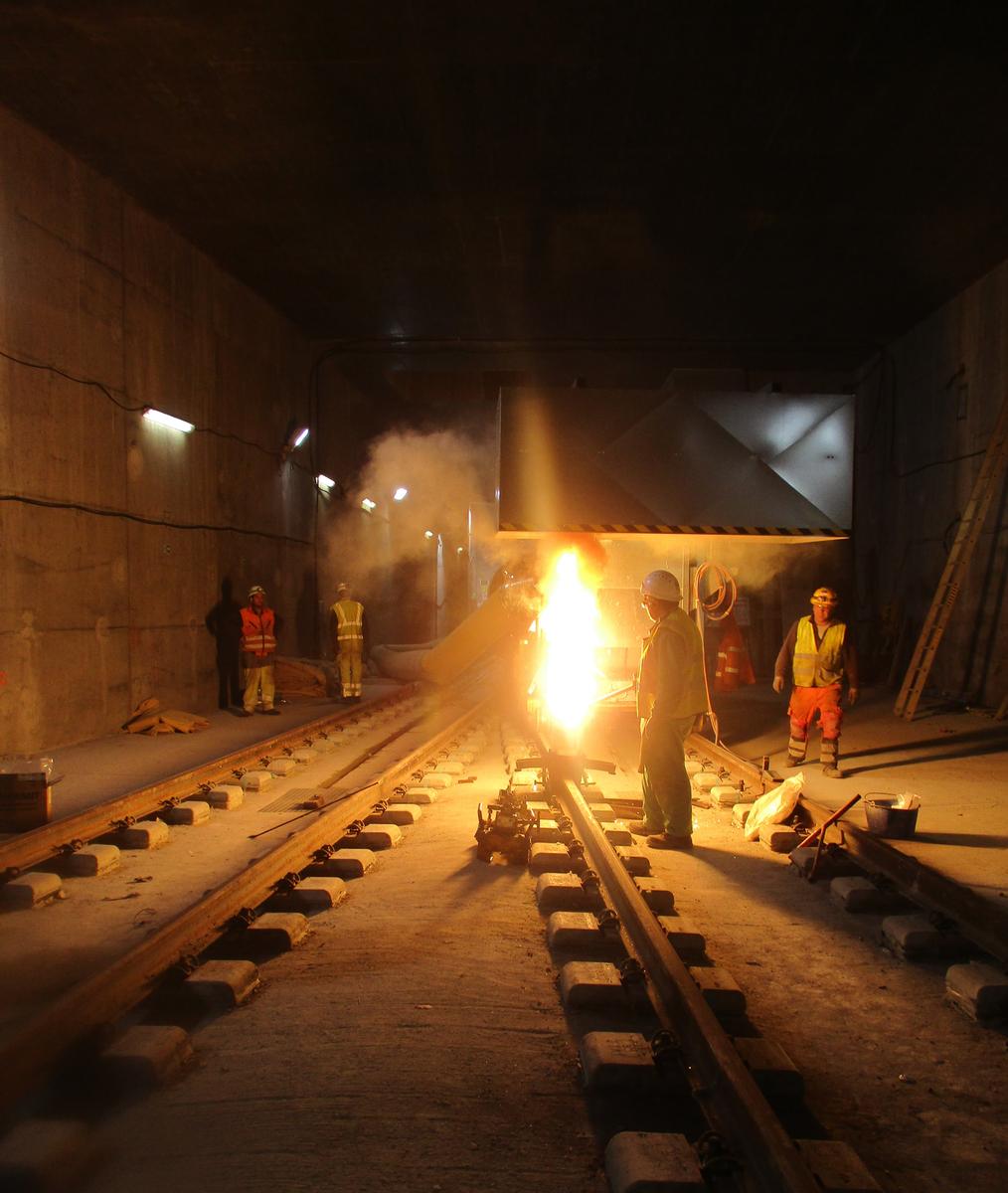 How crossovers will create a more flexible operation

Today there are three tracks between Vanløse and Flintholm. Track 2 departs from Flintholm to Vanløse, while the trains from Vanløse to Flintholm arrives at track 1. There’s a crossover between the two stations, so both sides of the platform can be used at Vanløse. Track 3 is currently a “resting track”, where extra trains, that will be inserted in operation later or where defective trains can be placed, so they do not disturb the operation.

Trains will often need to cross each other’s tracks in the crossover between track 1 and track 2 and can thereby create a bottleneck-effect, where the trains must wait until an arriving train is free of the crossover. Today, this is primarily a problem due to operational disruptions where an accumulation of trains can happen, but once more trains will be a part of the system and the distance between departures will be shortened, the bottleneck-effect can occur more often. 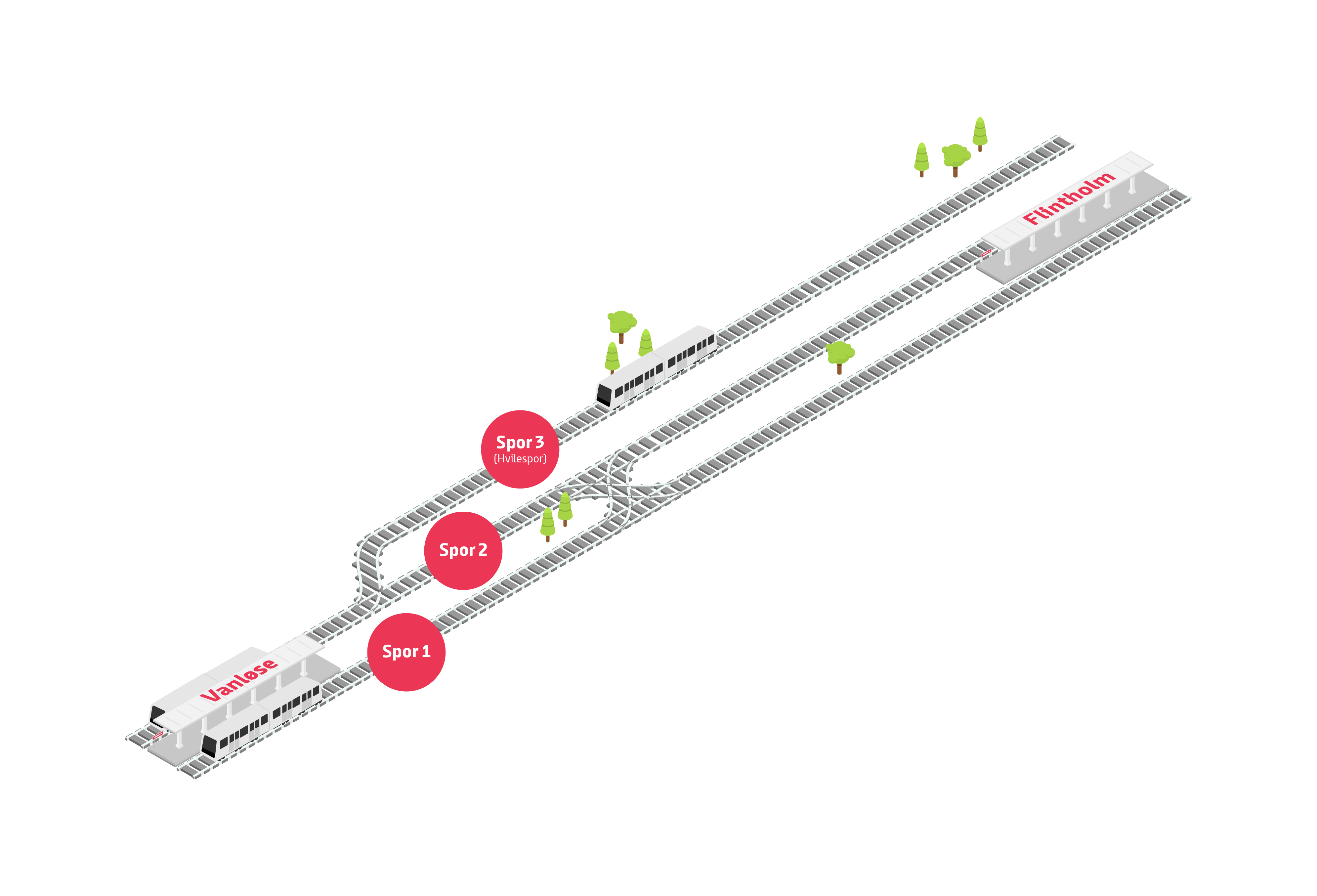 Today, trains will sometimes have to wait, because the trains from track 2 must cross through the crossover. 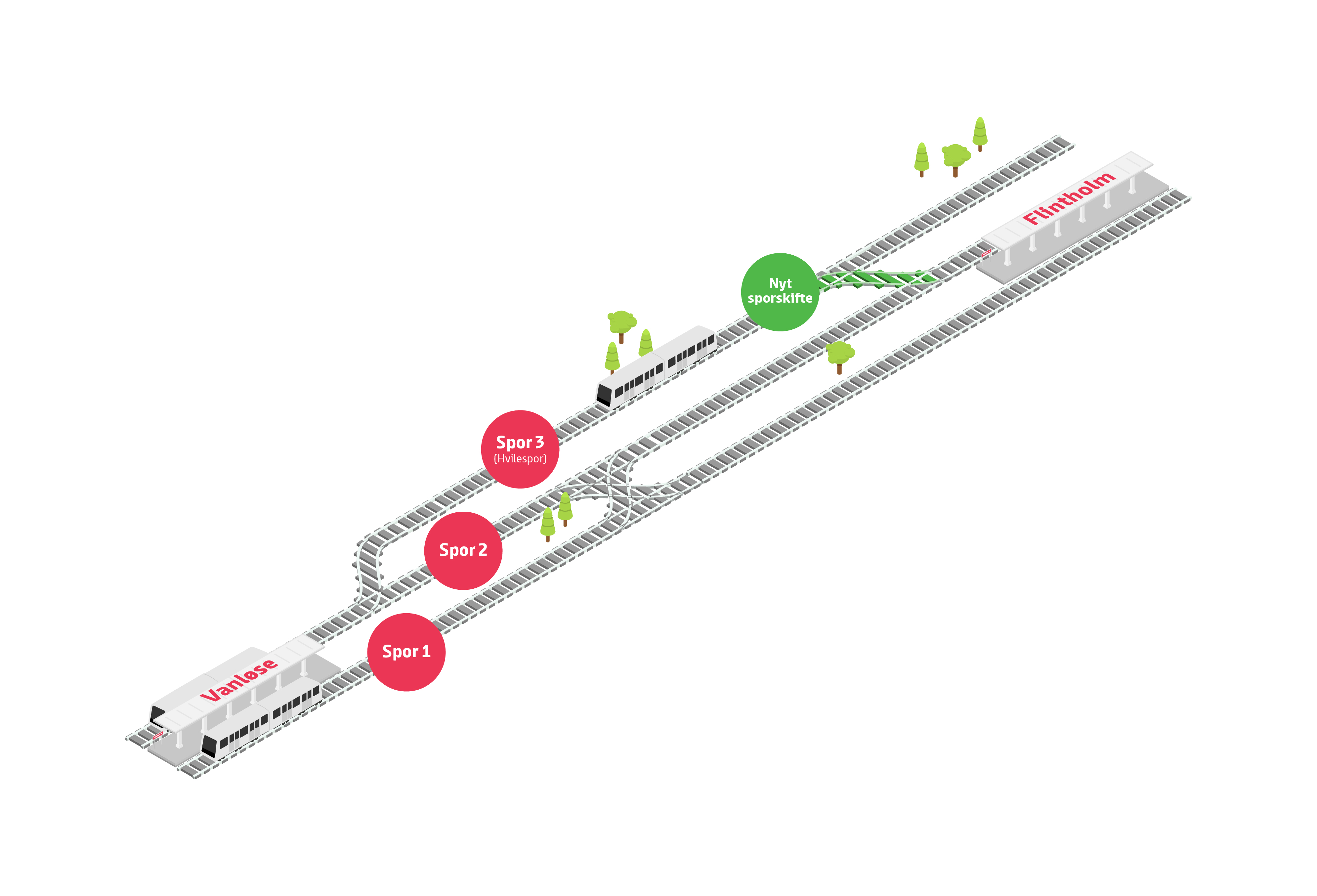 When the new crossover is established, the trains from Flintholm will be able to use an extra track (track 3) to go around the crossover. This will provide more flexibility and less queueing, when we will be operating with more trains at the same time in the future.