For several years it has been possible to whistle through the city of Copenhagen by Metro.

The first section opened in October 2002 – from Nørreport to Vestamager and Lergravsparken. In May 2003, the stretch from Nørreport to Frederiksberg opened, and from October it was possible to travel by Metro all the way to Vanløse. That year also saw the start of work on the third stage out to the airport, and the East Amager line opened for passenger traffic on 28 September this year, when Crown Prince Frederik cut the red ribbon at Copenhagen Airport Station.

In total the Metro now runs through 21 kilometres of Copenhagen and Frederiksberg, calling at 22 stations en route. At five stations (Vanløse, Flintholm, Nørreport, Ørestad and Lufthavnen) there are connections to the S-Train and regional rail networks. Here is a historical overview of the creation of Copenhagen’s modern Metro:

Companies established
In 1992, the Danish Parliament passes the Ørestad Act. This specifies that a light railway should be constructed in Copenhagen. The following year, in 1993, the Ørestadsselskabet is formed to undertake the project. In 1995, Ørestadsselskabet, together with Frederiksberg Municipality, sets up the Frederiksbergbaneselskabet. Later the same year, Copenhagen County Council and Ørestadsselskabet set up the Østamagerbaneselskabet to construct the stage out to the airport. They plan, carry out preliminary studies and select contractors for the first two stages. The stretch from Frederiksberg to Vanløse also begins to run where previously S-Trains had run. The old station buildings at Frederiksberg have now been renovated and are right beside the entrance down into the Metro station.

1996
In October contracts are signed with the COMET consortium (Copenhagen Metro Construction Group) for the building and construction work, and with Italian Ansaldo STS for the transport system – i.e. tracks, trains and all technical control and electrical supply systems. Construction of the elevated track in Ørestad gets under way. Part of the preparations involve clearing munitions from former military land. In the City, archaeologists from the Museum of Copenhagen start to excavate at Kongens Nytorv and Nørreport. At Nørreport they find the remains of the old bridge – dating from as far back as the 1600s. The excavation works continues right through to 1998.

1997
Construction of the tunnel begins. Work sites are established in tunnel stations and shafts. At Islands Brygge a chamber is prepared, from which the two tunnel boring machines begin to make their way underground beneath Copenhagen. The boring machines arrive in December and are christened Liva and Betty – after renowned Copenhageners Liva Weel and Betty Nansen.

1998
Liva and Betty start their drilling work. They start from Islands Brygge and head towards Stadsgraven. In August the boring machines are lifted up and transferred to Havnegade, and during the autumn they continue on towards Strandlodsvej in East Amager. In Italy, production of the first train set begins. In all, 34 trains are produced for the Metro system.

1999
In May the first train set arrives at the Control and Maintenance Centre in Ørestad, and trial runs begin on a special test track there. On 10 December Liva breaks through to Strandslodsvej – Betty gets there five days later.

2000
Liva and Betty turn their drilling heads the other way. They are transferred to Havnegade and start drilling in the direction of Nørreport. Again it is Liva who is first to reach the goal in May – quickly followed by Betty, who gets there in mid June. On the elevated track in Ørestad they begin testing trains.

2001
The tunnel boring machines continue their work as far as Falkoner Allé in Frederiksberg and put the last ring in place in February. Train sets arrive from Italy in a steady stream, and in November trains are tested for the first time in the tunnel between Islands Brygge and Lergravsparken station.

2002
The preparations for the opening in October are well under way. The electrical supply and control systems are constructed and tested, station forecourts are established, and the operating organisation Metro Service is set up. From June until the opening on 19 October 2002 the entire line is tested. As early as August preparations begin for construction of the East Amager line. Østamagerbaneselskabet enters into a contract with Hoffmann-Arkil-Novejfa for building and construction work and with INTABB v/ABB for electrotechnical assignments.

2003-2007
East Amager line built. Work gets under way in earnest in spring 2004, but as early as autumn 2003 supply lines for heat, electricity, water, etc. are being relaid. The line is built on embankments, in open cuttings and across open ground, so the tunnel boring machines are not needed here. On the other hand, huge quantities of Swedish granite are used to fill the gabion walls that enclose the line. From spring 2007, trial runs begin that last until the opening of the line in September.

The East Amager line runs along part of the historic Amager line. The Amager line opened in 1907, and went on to carry passengers and goods for almost a hundred years. In October 2005, the old station building at Øresundsvej station was moved to the Open Air Museum in Lyngby, where it will form part of the museum’s collection relating to the industrialisation of Denmark in the 1800s.

2008-2019
A completely new Metro extension (called Cityringen in Danish) is now under way. The route will run underground and will have 17 stations and will cover major parts of the city centre as well as the Østerbro, Nørrebro, and Vesterbro districts and the Municipality of Frederiksberg currently not covered by S-train or Metro line service.

Cityringen opens in 2019. By then it is estimated that a round trip is expected to take approximately 24 minutes. 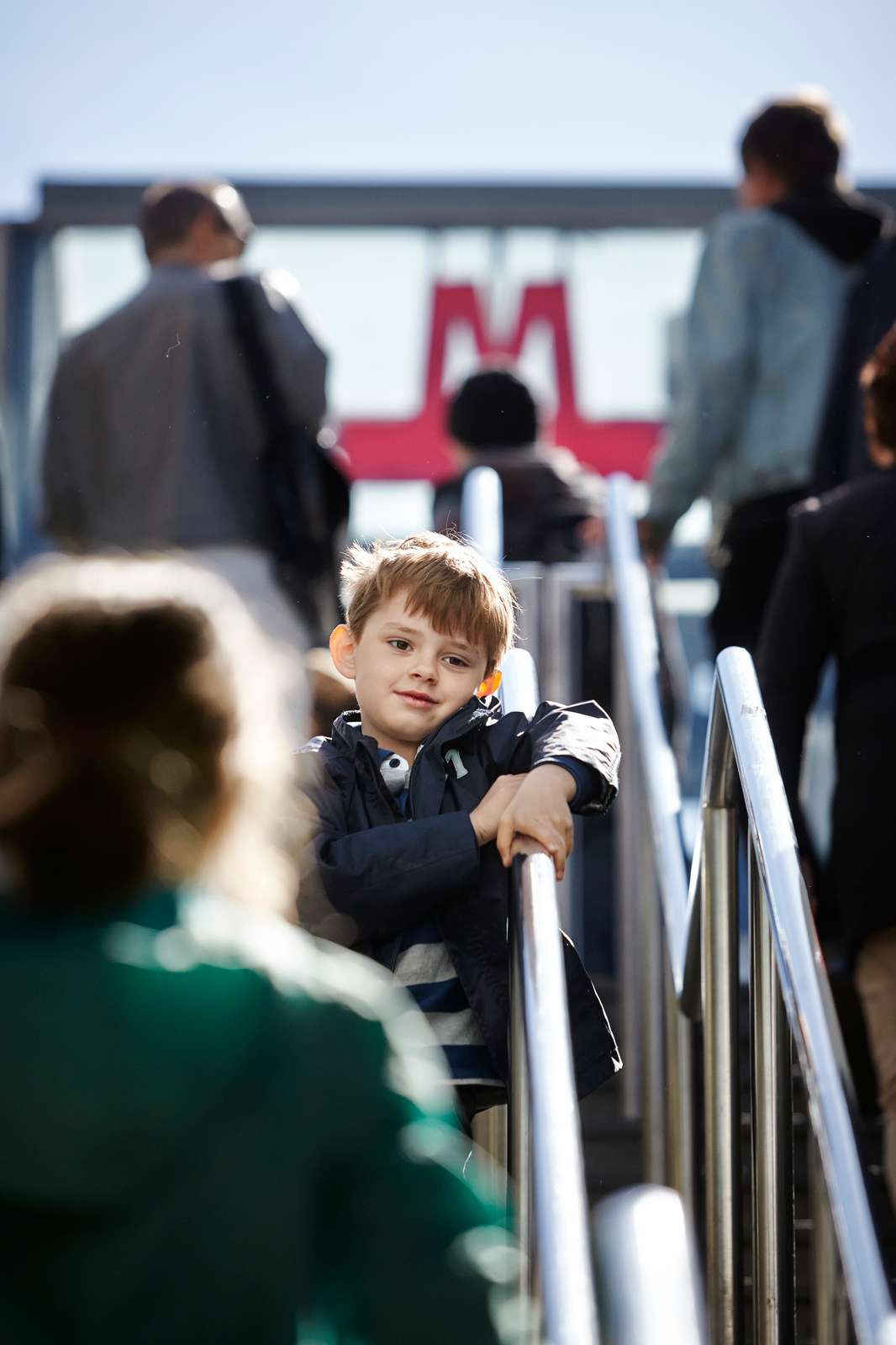